Why Make Prints? is the second series in our journal. We ask our artists why they choose printmaking and also why the particular techniques and processes. This time we feature Graham Black – a screenprint artist now based in west Cornwall, with a background of working in graphic design and art direction for publications in Brighton and London.

It all goes back to my foundation years at Worthing Art College. I was very fortunate to have two amazing tutors: one, Ian Sanderson, a great photographer who screen printed; the other, Bob Chaplin, an amazing screen printer who took photos! They really opened my eyes to the possibilities of photographic-based screen printing and I spent most of the year in the print studio, which gave me a fairly sophisticated understanding of screen print techniques.

I went on to study Graphic Design and Illustration at university in Brighton, there I developed a lifelong passion for typography through the influence of graphic propaganda work of the Russian Avant-Garde and their bold and expressive use of type and photographic image, particularly the pure abstraction of Constructivist pioneers like László Moholy-Nagy and Kazimir Malevich.

I also had a passion for music, so inevitably, the energy of Punk designers like Malcolm Garrett, Linder Sterling and Jamie Reid made an impact on me. The way they had a very lo-tech, print-based aesthetic, and incorporated photomontage and coarsely screened, high-contrast images into their work, really informed and underpinned my graphic design work. This also led to an enduring appreciation of print for me, specifically screen printing, which had always been utilised as a cheap, high-impact, industrial process for the dissemination of propaganda to the masses. 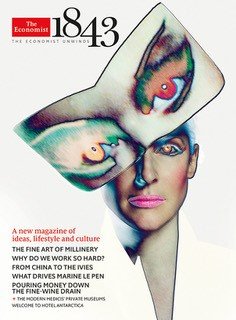 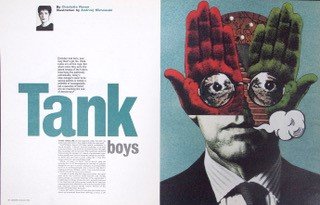 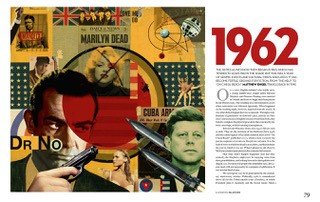 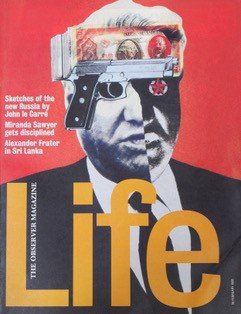 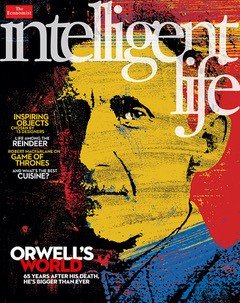 Some of Graham’s Early Design Work

On graduation, I was extremely fortunate to land a dream job designing a weekly music magazine – art directing photoshoots, designing all the page layouts and covers. From there I had a career as a designer and art director working with different mainstream magazines and journals in Brighton and London. But I have always made prints whenever I could.

I think, with printmaking, it’s the process that I really enjoy. Having latterly spent most of my working days in front of a computer screen, the opportunity to get my hands inky and dirty is really gratifying. I love the tactile quality of building up layers of ink and how each layer can inform and affect the others below and on top of it, depending on colour, texture and transparency. I also love the reveal; the moment you pull the first proof. You are never certain exactly how it’s going to turn out until you see it and I love that element of surprise in the process. 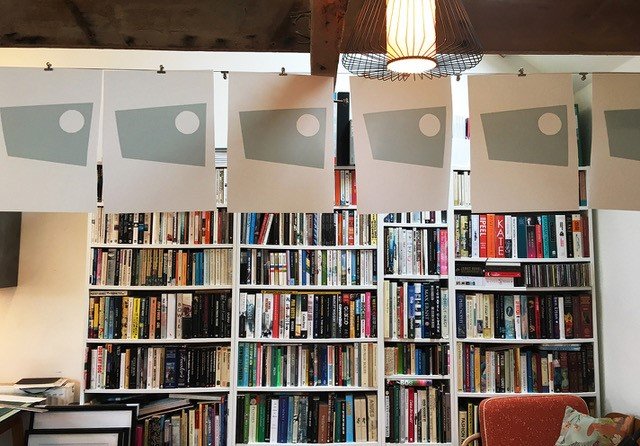 Over the years I’ve tried my hand at most of the common processes – lino printing, collagraph, etching, drypoint – and I’ve enjoyed them all in one way or another. I like how each one has its own distinctive feel. I really like the textures that can be generated and how you can manipulate the outcomes so much in the inking process.

I came to screen printing for two reasons: firstly, my love of photographic imagery and flat colour, which lends itself well to screen prints, and, secondly, practical considerations. I didn’t have a dedicated studio space initially, so I basically set up a workspace in my shed with just a hinged board set-up to work with. It’s amazing how little you actually need to get printing, whether that’s lino, monoprint, collagraph or screen print. 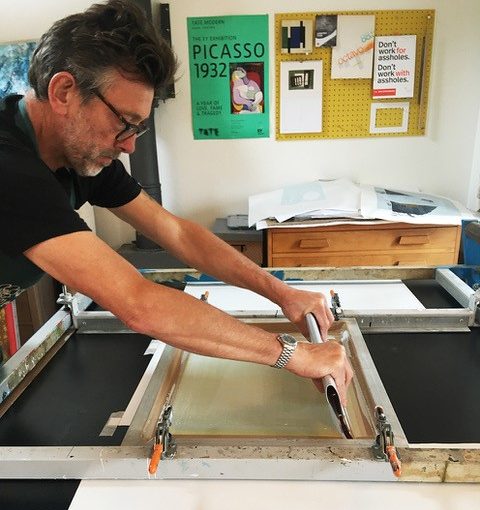 Initially, most of my screen print work was photography-based with hand-cut stencils providing block colour for the background – a pretty classic approach to the screen-printing process. I find it an immensely powerful way to present a photographic image in a creative and interesting way, but, increasingly, I felt that it was just so easy to create a similar effect digitally in Photoshop. Obviously, the process is reflected in the final print, and the physicality is not the same in a hand-pulled screenprint but, image-wise, it’s pretty hard to tell the difference. So, more recently, I’ve begun moving away from photographic-based work and begun to work exclusively with screens made from hand-painted Trugrain film.

I’m experimenting with applying inks, graphite powder, bleach etc. in a very loose, gestural way. When exposed, this creates screens which are painterly and is a deliberate attempt to move away from the predominantly mechanical and graphic approach to screen printing. I then use hand-drawn cut-paper stencils in conjunction with various screens to build up layers of detailed texture in my work. This is perhaps quite an unusual approach to the medium – and some may say counterintuitive given screen print is a more mechanic process compared to more traditional printmaking techniques. I would be interested to see if I can bring some of the textures generated with litho, etching, collagraph etc. into my screen prints, and to push forward with larger one-off pieces that could incorporate painting directly onto the screen and working more with mixed media. 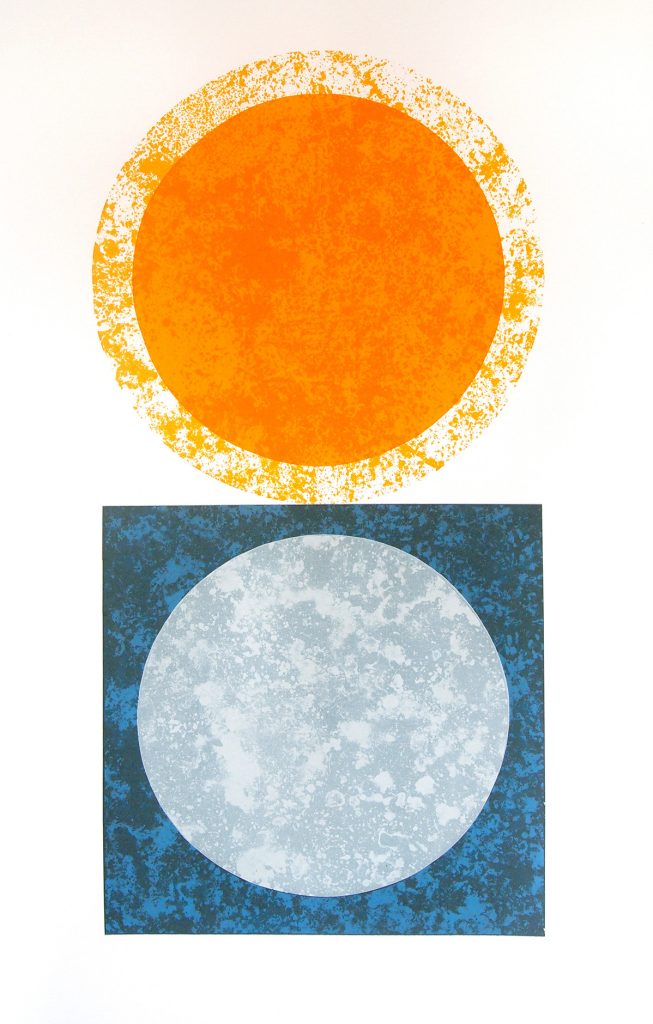 A lot of my work in the past had been very graphic and architectural when I lived and worked in Brighton and London – photographs of glass buildings and reflections. So, when I moved to West Cornwall a few years ago, the impact of the landscape was inevitable. Where I had been interested in the architectural use of stone in an urban environment, now I was exposed to the raw, natural stone formations of the North Cornish coast. That and the colour, which was something I hadn’t expected. Initially, my colour palette was grey and neutral when I first moved down in the winter. But very quickly my work began to reflect the amazing colours of the landscape: the moors; the beaches; the clifftops; the wooded valleys and the quality of the light generally. I’m still totally obsessed with the landscape of West Cornwall – I think it’s going to be some while before I need to look elsewhere for inspiration.